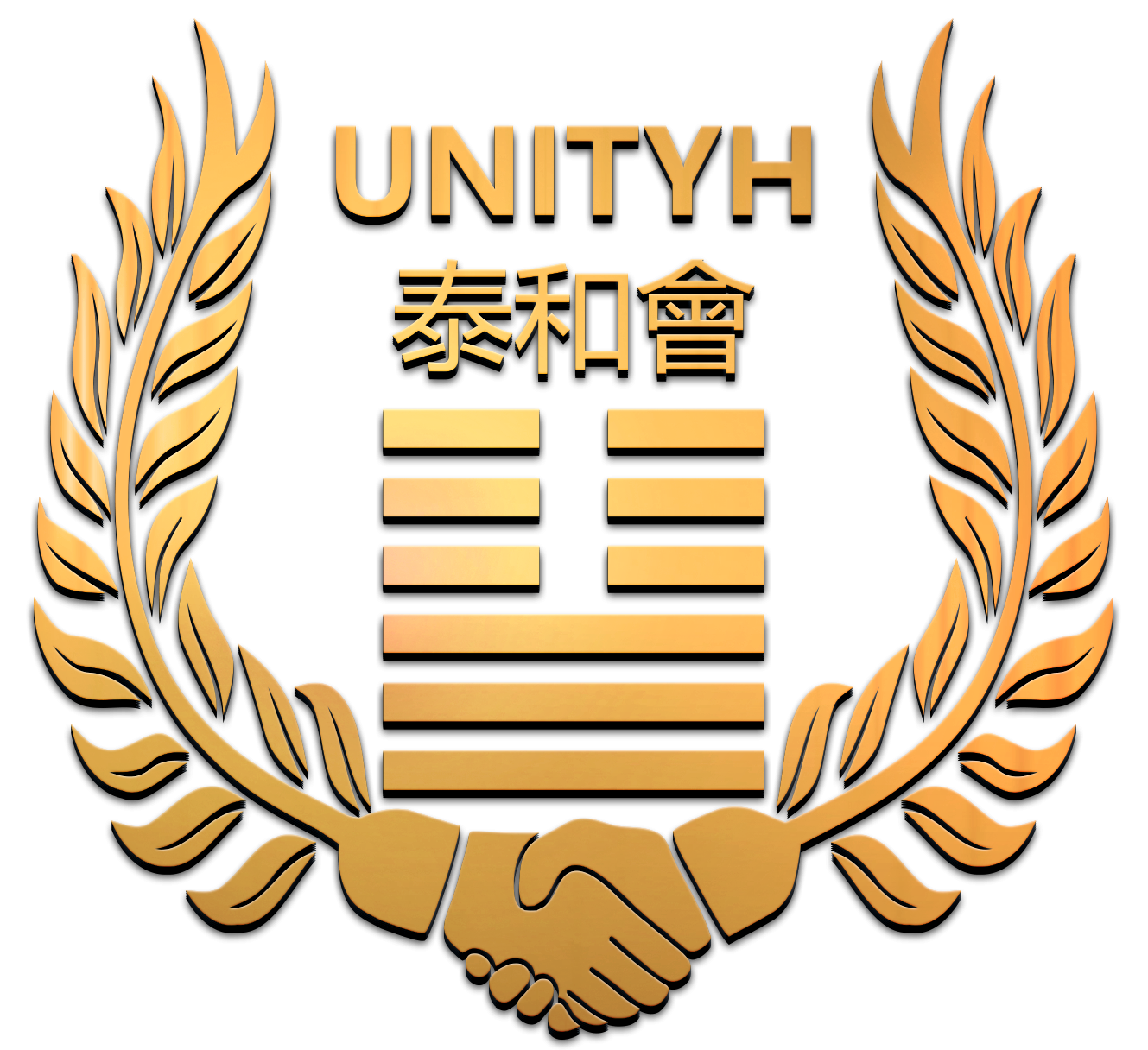 The Untold Stories of Many Feng Shui Academy In Malaysia And The World That The Feng Shui Masters Don’t Want You To Know About!

How many people in this world believe in Feng Shui? If you walk on a street in Malaysia and even Asia and throw a stone up in the sky in a big city like Kuala Lumpur or Hong Kong, it is almost certain that it will hit someone who has either heard of Feng Shui or practice this ancient Chinese wisdom to some extent like buying an ornament and put in the house or office, or seek a famous or not-so-famous Feng Shui master for a consult, or some would either buy some books or attend workshops to learn this ancient skill.

Is Feng Shui superstitious or scientific?

What is Feng Shui? A lot of people thought that Feng Shui is a superstitious thing that Chinese invented long time ago and looked down upon it by calling it unscientific but is that true? Think about it, there are many technologies or discoveries of ancient civilizations that modern science can’t fully explain up to date, does that mean that they are superstitious or unscientific? Scientists are only well-aware of 4% of the universe which means there are still whopping 96% of the phenomenon or things in our universe that can’t explain by science! 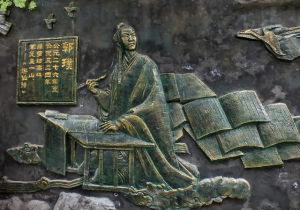 Known as the founding father of Feng Shui, he has this famous quote: “气乘风则散，界水则止。古人聚之使不散，行之使有止，故谓之风水。” which loosely translated as “Qi when it gets contact with the wind it will be dispersed, and when it gets close to the water it will be stopped. The ancient people will think of ways to control the Qi to prevent it from dispersing, allowing it to move around but not running off, hence that is called Feng Shui.”

In China, Feng Shui has always been known as Kan Yu Xue堪舆学 which the character Kan堪 has the meaning of the study of Tao of Heaven天道 (Laws of the Universe) and Yu舆, Tao of Earth 地道 (the Earth System). In short, it is similar to what we now know as Astronomy and Geology.

Although the study of Feng Shui has always been there, there was never a Feng Shui Academy existed in the long history of China. In ancient China, the real masters(sifus) will take some time like years to observe the characters and nature of the person they wish to pass the knowledge on to by testing the patience and build the person’s character with menial chores etc. as they strongly believe that this profound ancient wisdom if fallen into the wrong hands, it will create havoc and cause social unrest which will get them into troubles as in life and death situation, hence they were very cautious of who they want to take as student and not simply just charge high fees and accept anyone or certify anyone like what we are seeing in the industry now.

When the Feng Shui industry started to flourish in the past 3 decades or so, suddenly we find that for anyone to become a Feng Shui master, he or she can opt to attend an online course or completed a few days or even weeks long certification course with a branded Feng Shui Academy. While the slogans of some of the Feng Shui Academy may sound very noble like “Best Investment Is Invest In Yourself”, “Transform Lives” etc. but what the students are getting are just either distorted information that the founder or the Feng Shui master wants to portray to the prospective clients, worse if you don’t really understand the Chinese language as you can never tell whether the translations are correct or not.

Imagine the Chinese character Qi气, the word itself has several meanings in Chinese which can even baffle the Chinese educated ones, and if the Feng Shui master who is not Chinese educated introduced the subject in English or different languages, there are bound to be lost in translation due to the difference in culture and concepts.

There are also Feng Shui masters who don’t care about who their clients are and just provide service to anyone who are willing to pay the price such as corrupted government officers, scrupulous business owners etc. instead of helping those who are in need like what the ancient Feng Shui masters practiced in the old days as they believed that having the knowledge of Feng Shui is a responsibility and not a money-making tool, they can accept the wages for providing the service but they are very careful when selecting who are their clients such as Guo Pu was willing to sacrifice himself rather than colluding with a powerful aristocrat.

Therefore, it is very easy to see that a once revered and respected profession called Feng Shui has become a very commercialized and booming industry by itself nowadays and not many people realized that there are many false teachings and Feng Shui Academy and Feng Shui masters out there who are in for the money instead of the wellbeing of the students and clients. 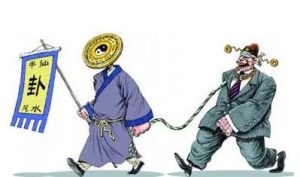 If you wish to find out more how you can discern what is real Feng Shui and what is not out there, then UNITYH for you. We are an apolitical, areligious, non-superstitious platform for likeminded people who are interested in Chinese culture to come together on regular basis to learn authentic ancient Chinese wisdom(Sinology) such as I Ching (Yijing), Feng Shui, Tai Chi etc. and grow together holistically by building strong “guanxi” with fellow members through networking and social activities that aim to make valuable contribution to the society.